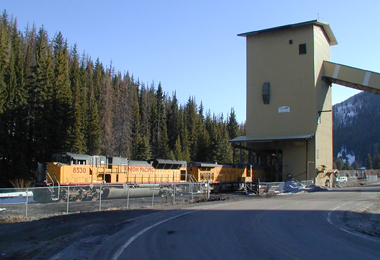 We work hard to go further than environmental regulations require of us to protect our land, water, air and communities

We have received numerous environmental awards: