Safety Is A Core Value 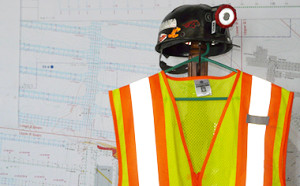 Safety is more than a priority at our mines, it is a core value that has been adopted and internalized by all of our employees. We pride ourselves on our exemplary safety records.

MSHA Safe Operator of the Year for Large Coal Mines

MSHA Safe Operator of the Year for Small Preparation Plants

MSHA Certificate of Achievement in Safety